No products in the cart.

No products in the cart.

May 3, 2021 by Gustavo Diaz Uncategorized 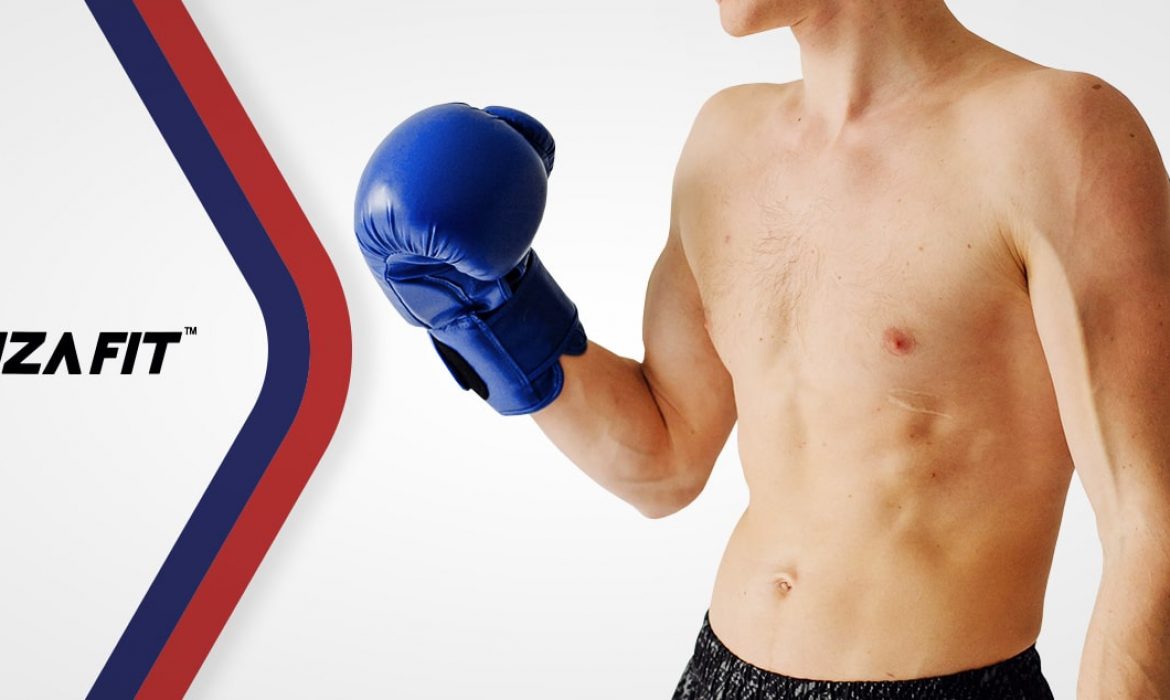 The word “boxing” began to be used in England in the eighteenth century to differentiate between the struggle to solve lawsuits and the struggle with rules founded as a sport. Today it is used to refer to a sport in which two contestants (fighters) wear padded gloves, challenge each other in a ring and fight an established number of assaults under a series of rules.

In the course of the eighteenth and early nineteenth centuries, pugilism became a very important predecessor of boxing in Great Britain. However, it was able to expand beyond the entertainment celebrated in the fields of tennis courts and fronton courts in London at the beginning of the 19th century. These preambles obtained some particularities that predicted in the future sport of boxing.

In compliance with the European data protection law GDPR Uzafit will stop using its database are the consent of its subscribers and customers.

The fighters had the “shock absorbers” which consisted of padded gloves, the time that the fight would last was established and “time” was named to a certain stage. Reaching to prohibit the fight body to body and hitting the floor with the contestant. None of these particularities was established in pugilism with a clean fist. Jack Broughton, a very important fighter of the year 1730 was the first to catalog these rules, and opening his court in 1743. Devising the rules to grant his fighters a protection class, since he had ended the life of an opponent years before.

Boxing is now a hand fight using gloves. Fighting lasts for three minutes, and the amount of fighting for each period depends on how the rules are set. Although kicking or traveling is not allowed in boxing, a good movement of the feet is as important as landing strokes, since it is the movement of the feet that establishes whether a fighter is in the condition of giving or receiving the blow. A boxer who has good legs can project an attack while his opponent does not expect it, and return to a place where he is safe. Being the feet and for that reason the shoes, which make it easier for the boxer to take advantage of his skill. 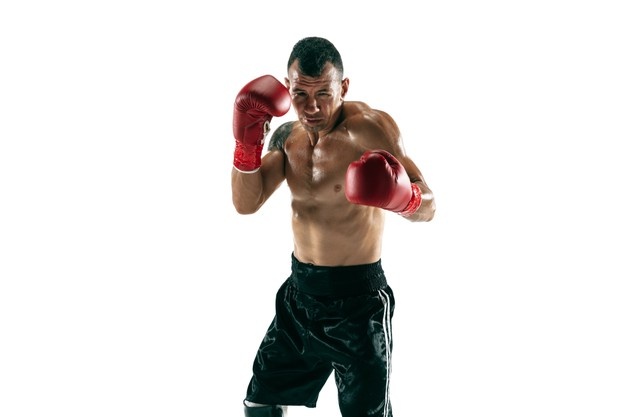 The general rules of boxing impose the use of a specific footwear. As long as the boxer uses something sensitive, he can enter the ring. However, there are shoes made especially for boxing, and good shoes can make a difference in a close fight. A good pair of boxing shoes can provide great traction without hindering movements. Uzafit is a recommended shoe brand, giving its athletes well-being and utility when performing any type of exercise or sport, since the shoes are carefully designed for the most demanding boxers. 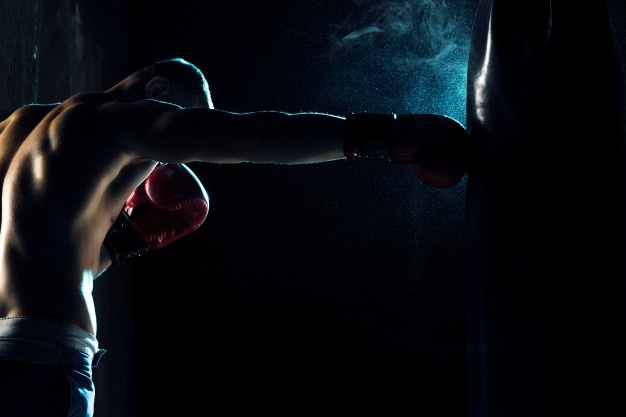 It is very important to find the shoes that fit and provide the necessary support, since inappropriate footwear could cause complications and serious damage to the feet. Like plantar fasciitis, or inflammation of the connective tissue of the foot, which can become a severe and tiring pain with only walking, and even more with a trajectory of boxer. This state is remediable, but requires months of rest to be solved and is easy to avoid.

In the meantime, boxing shoes usually have quite thin soles to save weight, in the same way it haves enough cushioning located in the midsole to serve as a support to protect in case of jarring stress of both the inflatable foot set and the training regulations that it regularly need to jump the rope. The shoes are a fusion between the lightweight and the quilted, being also a theme of the boxer’s choice. Several of the boxing shoes come with support belts in the midsole to provide more protection without adding more weight.

Boxers that require more arc support in the same way can use templates, at least during training. Boxing shoes usually have the same dimension of running shoes, although there are boxers who feel more comfortable acquiring smaller shoes, so they fit better foot does not slip. For this reason, Uzafit provides the best type of footwear for boxers which have a PU insole which is adapted to provide more comfort, they also have anatomical soles that have a stabilizing bar that favors better safety and firmness.

It is of great importance to choose the shoes based on comfort so as not to generalize any type of distraction as regards any type of pain when being in the ring. Usually the boxing shoes look like this: the top is made of soft leather or suede, and this type of material facilitates the perspiration of the foot. Several of the boxing shoes come integrated with mesh panels for breathability. The ventilation that really requires an athlete on the feet will depend on the temperature.

For this reason Uzafit offers a 100% handmade sports shoes by highly qualified people, which are created with the best materials, such as bovine leather. Guaranteeing that all the standards required for the manufacture of footwear of the highest technology.

BE THE FIRST TO KNOW, SIGN UP TO OUR VIP NEWSLETTER